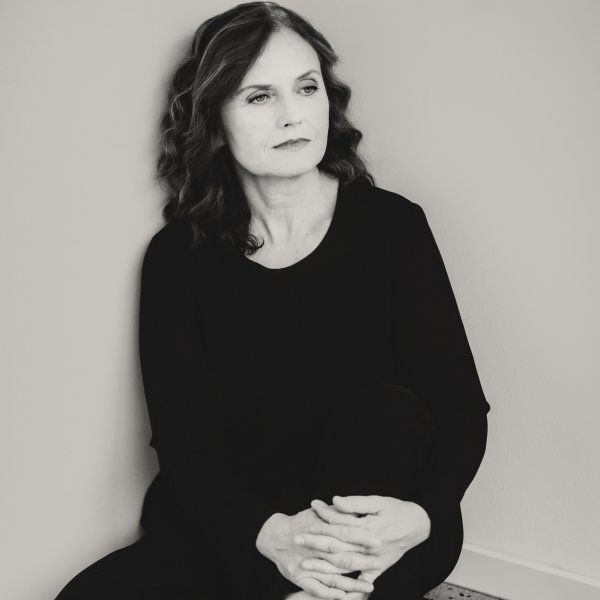 Ewa Kupiec (Germany) was born in 1964 in Duszniki Zdroj (Poland), studied in Katowice, at the Chopin Academy in Warsaw and at the Royal Academy of Music in London. In 1992 won the ARD Music Competition (category duo piano/cello). In autumn 2011, she was appointed a professor for piano at the Hochschule für Musik, Theater und Medien Hannover. In July 2018 Ewa has been elected as a member of the European Academy of Science and Arts. Ewa Kupiec regularly performed at the world’s leading festivals and also with major orchestras, which in recent seasons have included Munich Philharmonic, Sao Paulo Symphony Orchestra, Minnesota Orchestra, City of Birmingham Symphony, Royal Stockholm Philharmonic, Royal Danish Orchestra, Royal Philharmonic Orchestra, Warsaw Philharmonic, Royal Liverpool Philharmonic, Melbourne Symphony Orchestra, Yomiuri Nippon Symphony Orchestra, Leipzig Gewandhaus, and Orchestre de Paris. Her Discography includes more the 30 CD‘s. Ewa is a dedicated interpreter of contemporary music. Her Berlin Konzerthaus performance in 2005 of Schnittke’s First Piano Concerto with the Berlin Radio Symphony Orchestra was the first performance of this work since 1964 and was released by Phoenix in 2008, together with other Schnittke works for piano and orchestra. Ewa is giving masterclasses around Europe and has been a member of the Jury of renowned Competitions like Sydney (Australia), Busoni (Italy), Beethoven (Bonn-Germany) and Maj Lind (Finland).